The Justice for Victims of Terrorism Act (JVTA)

The Efficacy of Civil Suits: Going Beyond the Symbolism

(i) Financially impairing terrorist infrastructure through successful judgments, thereby preventing future attacks. C-CAT believes that successful judgments will take place in Canada. This has already occurred in countries like the U.S. and Britain. C-CAT also believes that successful victim-plaintiffs will be able to collect on these judgments. However, even if a single judgment is not collected upon, civil suits can still serve to deter terror sponsorship and terrorist attacks for the reasons listed below. It should be noted once again that the terror victims who have been at the forefront of advocating for this legislation have been clear that the issue of “collectability” should not determine whether this legislation is adopted by Canada.

(ii) Exposing terror sponsors to public scrutiny. Unlike terrorists, the financiers and enablers of terrorism fear transparency and exposure, and are rendered vulnerable to both through civil suits.

(iii) Impairing the ability of terror sponsors to do business in Canada, including accessing Canada’s banking system, investing in Canada, and acquiring lines of credit in Canada.

(iv) Acting as a catalyst for further government investigation and prosecution of terrorists and their sponsors.

(v) Acting as a vehicle for a wider public-relations campaign to target the culture that sustains terrorism.

(vi) Acting as a foil and counterforce to public relations and media efforts that are sympathetic to terrorists.

(vii) Encouraging relevant witnesses, who may not come forward in a criminal proceeding, to participate in a civil action. This could lead to a finding of liability of the defendant in a civil court, even when a criminal court has been unable to hold the wrongdoer responsible.

(viii) Leading to the seizing and confiscating of the assets of terror sponsors.

(ix) Affecting how other countries combat terrorism and terror financing, and by extension affecting the ability of terror sponsors to do business in other parts of the world.Countries like Iran have been forced, as a result of civil suits by terror victims, to withdraw their holdings from investments in the US and Europe. Niztana Darshan Leitner, one of the leading litigators representing victims in these suits, describes the benefits as follows:

Now there’s not much Iran can do with that money at home. And its inability to have money in European banks limits its trade in euros. It can’t give a letter of credit to companies from which it wants to purchase goods. Nor can it trade in dollars, because of US sanctions. All that remains for it to do is use either its own currency or currency that is not considered “hard” and universally accepted, such as that of Thailand or Singapore. This makes it difficult for Iran in many respects, among them in its ability to develop its nuclear program. It also makes it difficult to transfer funds to the Palestinian Authority. [1]

Counterterrorism experts from across the globe are supporting C-CAT’s campaign and believe that the legislation will enhance counterterrorism efforts in the U.S., the British Commonwealth and many other countries. The Canadian legislation will allow for the enforcement of U.S. judgments against terror sponsors in Canadian courts, greatly enhancing the overall deterrence impact of existing legislation. It will also serve as a model for the passage of similar legislation in other countries.  C-CAT has already been approached by representatives of other governments in relation to the proposed bill, and Canadian senators have expressly stated in committee hearings[2] that Canada should take the lead in “exporting” this approach to other states.

Consider the following case studies of the efficacy of civil suits:

From C-CAT Testimony before the Special Senate Committee on Anti-terrorism – July 5, 2010 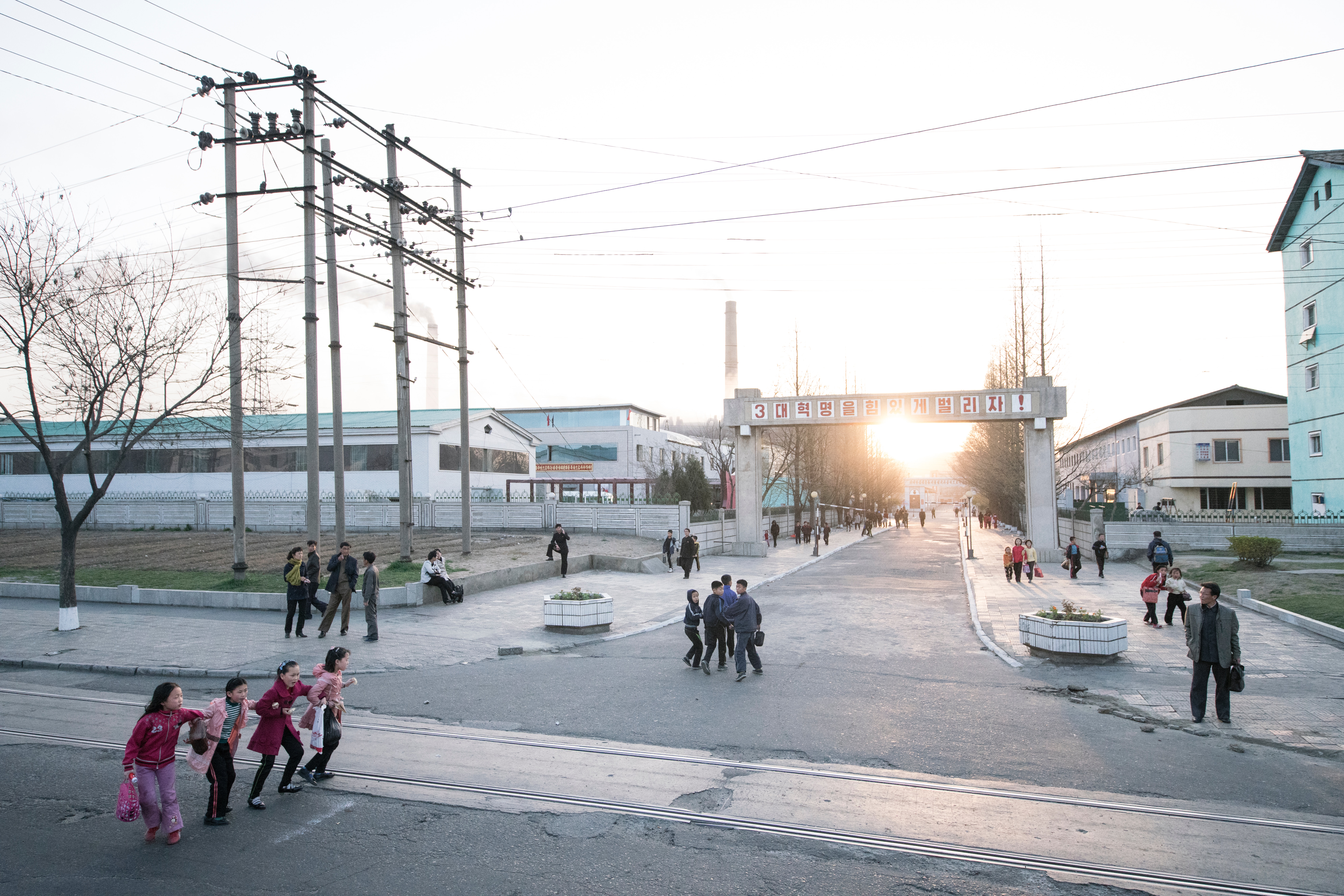 Civil Suits Turn the Tables on the Real IRA (RIRA)

The Bankrupting of the Ku Klux Klan

Iran – The Fear of Civil Suits

2 In June 2008, Bill S-225 (a previous version of C-CAT’s bill introduced by Senator David Tkachuk) was examined in hearings before the Senate Legal and Constitutional Affairs Committee.